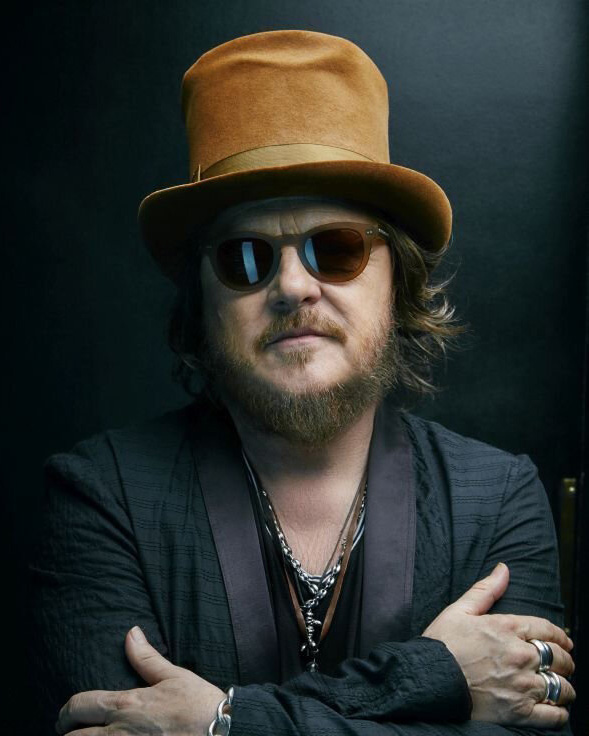 Zucchero’s concerts are always something special – hours of splendid immersion in wonderful music. “I often start my concerts with some rock and move on to ballads later. For me, a concert is like making love. It begins with a foreplay before becoming more intense and finally reaching the climax together with the audience.” Adelmo Fornaciari, aka Zucchero, is known as the father of Italian Blues.

At the age of nine, he exchanged his soccer boots for a guitar and started to practice intensively. “When I saw the guitar I was blown away. I kept pestering my dad to buy it for me, and eventually he did.” He soon founded his first band and started emulating his idols – Otis Redding, the Stones, and others. An idiosyncratic choice in 1960s and 70s Italy, where songs like Azzuro and Tornero were the radio staples and rock was a fringe style.

He soon discovered blues and throughout the 70s he toured Italy with his bands “Sugar & Daniel” and later “Sugar & Candies”. In 1987 he landed an international success with Senza una donna, not least through the version he recorded together with Paul Young. This was the start of an incredible career. As compelling and dynamic as Zucchero’s songs are his wines. “Music and wine are both about essential sensual pleasures.” says Zucchero, and sets an example for his fans with his life full of pleasure. 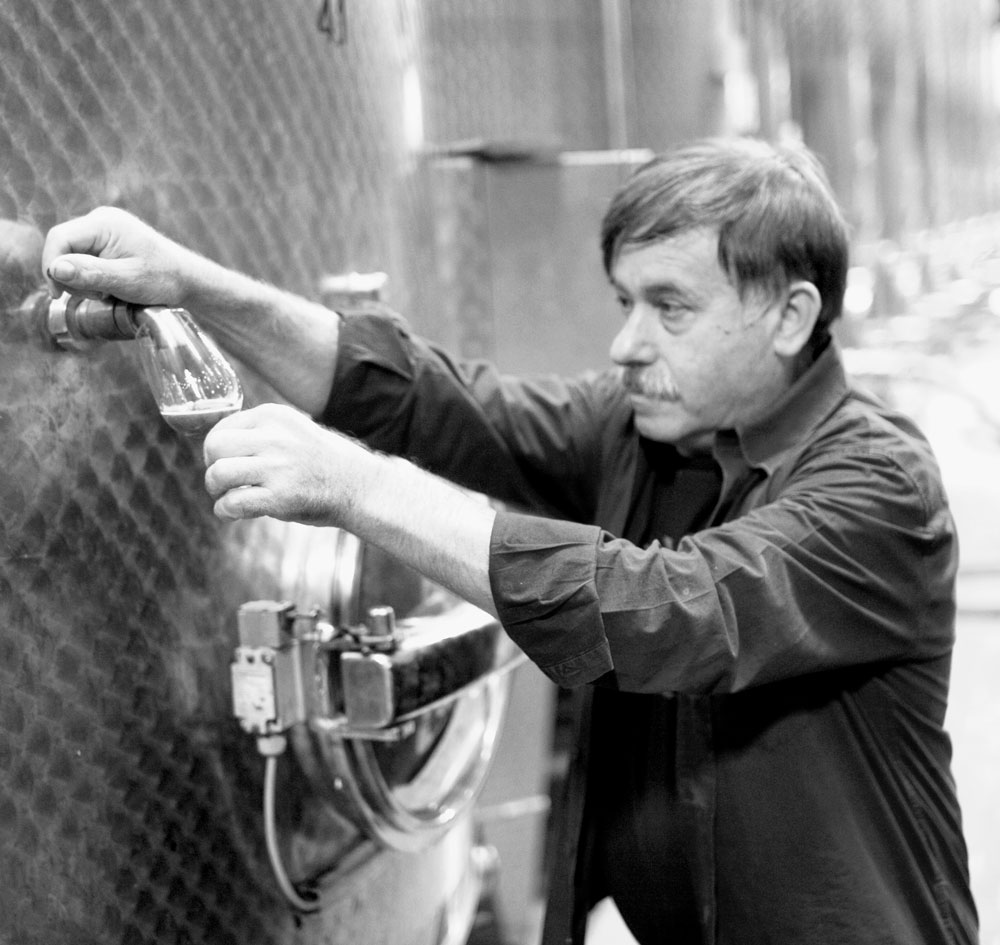 Friendships often tell a story – not surprising, then, that the friendship between blues and rock star Zucchero and his celebrity winemaker Paolo Bosoni has yielded a story about wine.

In 1966 Paolo Bosoni took over the family-owned business from his father Oriente Bosoni. Founded by his grandfather, an independent farmer and animal breeder, at the beginning of the last century, the Bosoni family has 65 hectares of vineyards, embedded between the Apuan Alps and the Ligurian Sea. Focused on quality rather than quantity, finding a fruit-oriented and delicate balance between tradition and innovation is their ultimate aim.

The diverse natural surroundings and the exposed location of the “Colli di Luni” wine region are favorable for growing the elegant local Vermentino, the traditional and well-known Malvasia and Albarola varieties as well as the wonderful Sangiovese, Ciliegiolo and Merlot grapes. Gambero Rosso’s prestigious “Tre Bicchieri” award and the Decanter World Wine Award are just two of the many awards and prizes the winery has received for their constant endeavor to further regionality, authenticity and quality. 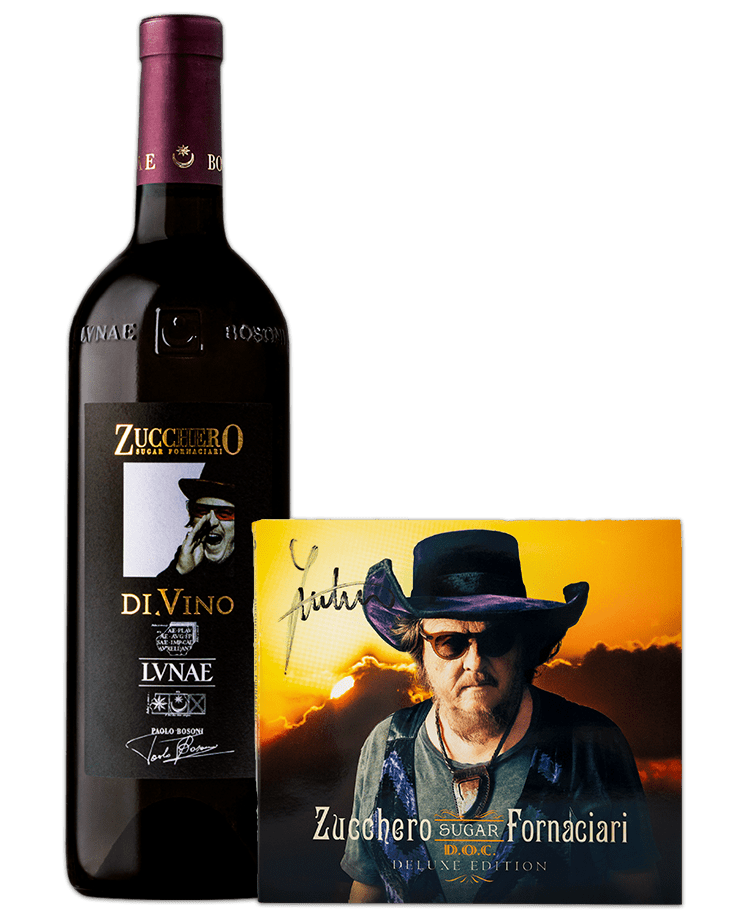 The number of pieces is strictly limited!

Di.Vino Rosso: The core is deep dark ruby red. The bouquet is rich with sweet spices and hints of ripe fruit. The palate is lively with a full-bodied texture. The soft aroma is balanced by a great minerality and an elegant tannic structure.

With its bright and intense straw yellow color, this wine evokes images of nature, the Mediterranean macchia and ripe fruits. A first impression that its bouquet underpins with an additional hint of flint. The palate is supple and balanced, presenting flavors of stony minerals and ends in a well-timed finish.

Strongly dark ruby in its color followed by a bouquet rich in sweet spices with a hint of ripe fruit. Lively on the palate and full-bodied in texture. The subtle fragrance is balanced by strong minerality and an elegant tannin structure.

The CHOCABECK taster pack presents you with 3 excellent rosé wines by Zucchero.

What does Chocabeck refer to? It is – like the stage name Zucchero – a throwback to the artist’s childhood. Again it’s all about sweets – Or rather the lack of them. Chocabeck is the chattering of teeth that have nothing to bite, and stands for a time when sweets weren’t an everyday treat.

The rosy pomegranate color is lively and intense. The bouquet is immensely refined and alluring with its elegant fragrances of red berries such as cherries and wild berries, and its slightly spicy tones. Balanced and velvety soft on the palate, this continuation of the bouquet’s fragrances is enriched by freshness and minerality.

Zucchero Starter Pack. A sheer incredible variety with supreme quality and some “blues in a glass” is waiting for you. Balanced, exquisite wines suitable for many occasions. Give your taste buds a treat! 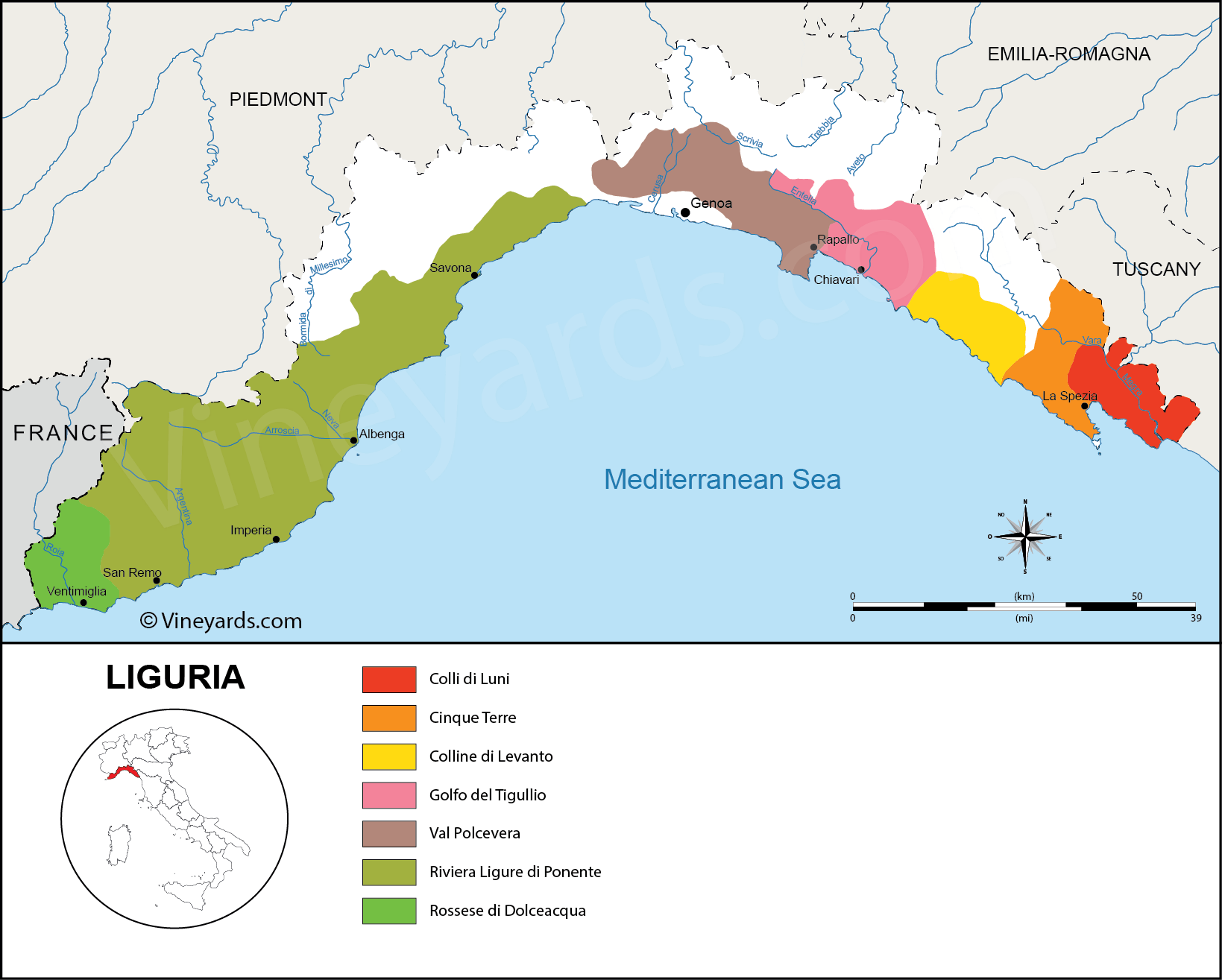 Liguria – the coastal region between Ventimiglia and La Spezia – is one of Italy’s most picturesque regions. With its mere 1500 hectares of vineyards, Italy’s second smallest wine-growing region after Valle d’Aosta yields 65,000 hectoliters of wine per year. Lying south of the Piedmont and stretching from neighboring Tuscany to the French border, the region with its capital Genoa has a long wine making tradition: As early as the 1st century BC, Greek historian Strabo mentioned Ligurian wines; in the 16th century the famous doctor Andrea Bacci marveled that they could even make rocks flower there.

And that’s not as far-fetched as it sounds: 1500 hectares of the region’s vineyard stretch along the rugged, steep coastal mountainside, from afar giving the impression that the very rock is in bloom. Most of the white wines that account for 40 percent of production are pressed from Vermentino grapes, which produce a delicately fruity wine, sometimes blended with Trebbiano or Malvasia. The best red wines come from the region around Ligure di Ponente. Made with the Ormeasco or Rossese grape – the former a local variety of Dolcetto – , they have a subtle fruity, spicy and slightly rustic essence.