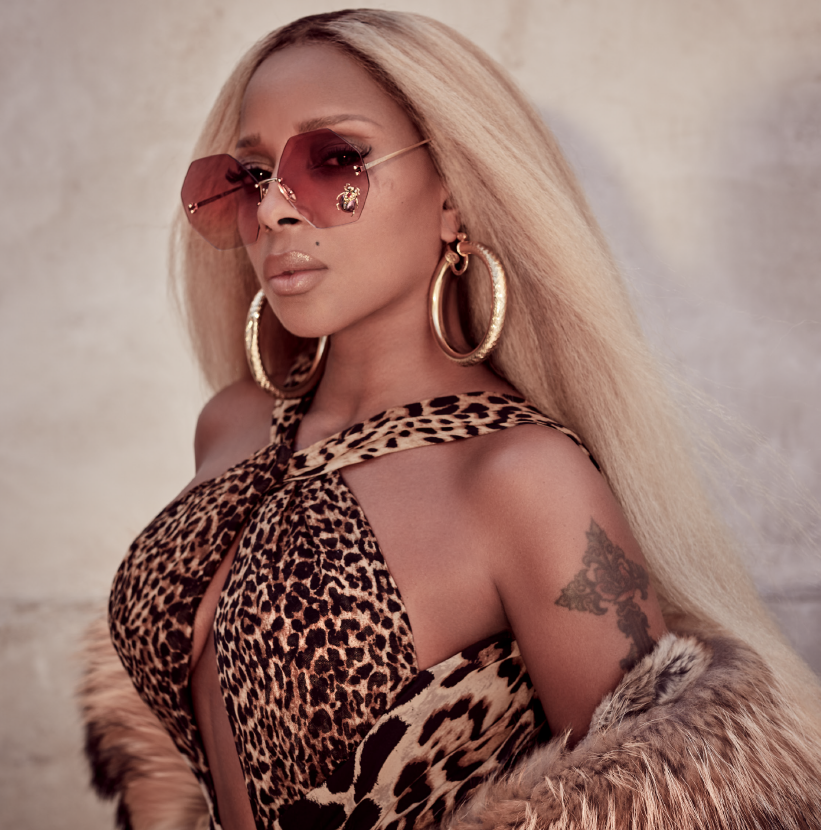 Iconic Grammy Award-winning singer, songwriter, actress, producer and philanthropist, Mary J. Blige is a figure of inspiration, transformation and empowerment making her one of the defining voices of the contemporary music era. With a track record of eight multi-platinum albums, nine Grammy Awards (plus a staggering 32 nominations), two Academy Award nominations, two Golden Globe nominations, and a SAG nomination, among many other accolades, Blige has cemented herself as a global superstar. And in the ensuing years, the singer/songwriter has attracted an intensely loyal fan base—responsible for propelling worldwide sales of more than 50 million albums. 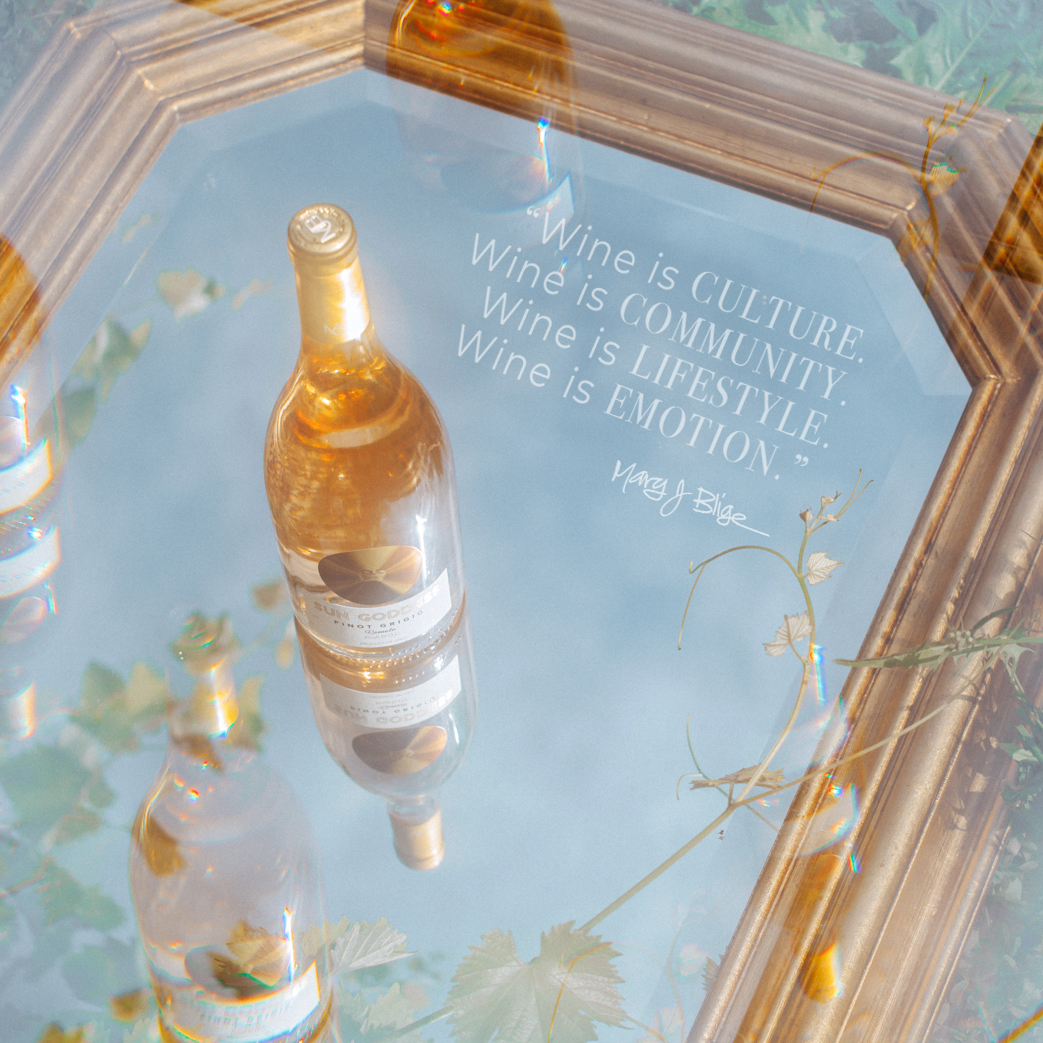 “I have always been particularly fond of white wines that demonstrate freshness, minerality, and purity. Pinot Grigio is undoubtedly among my favorite varieties. One day, I asked a friend of mine what is the best Pinot Grigio in the world and he quickly responded that the best PinotGrigio came from Friuli Venezia Giulia. In deepening my knowledge of this little Italian region I was introduced to Marco Fantinel, owner of one of the leading wineries of this area. Pictures alone helped me fall in love with the Fantinel estate so I decided to go visit it personally. After walking though the vineyards and tasting with the Fantinel family, I felt extremely connected to the place, and more importantly, the people. The experience inspired me to create my own wines in partnership with Marco Fantinel.” 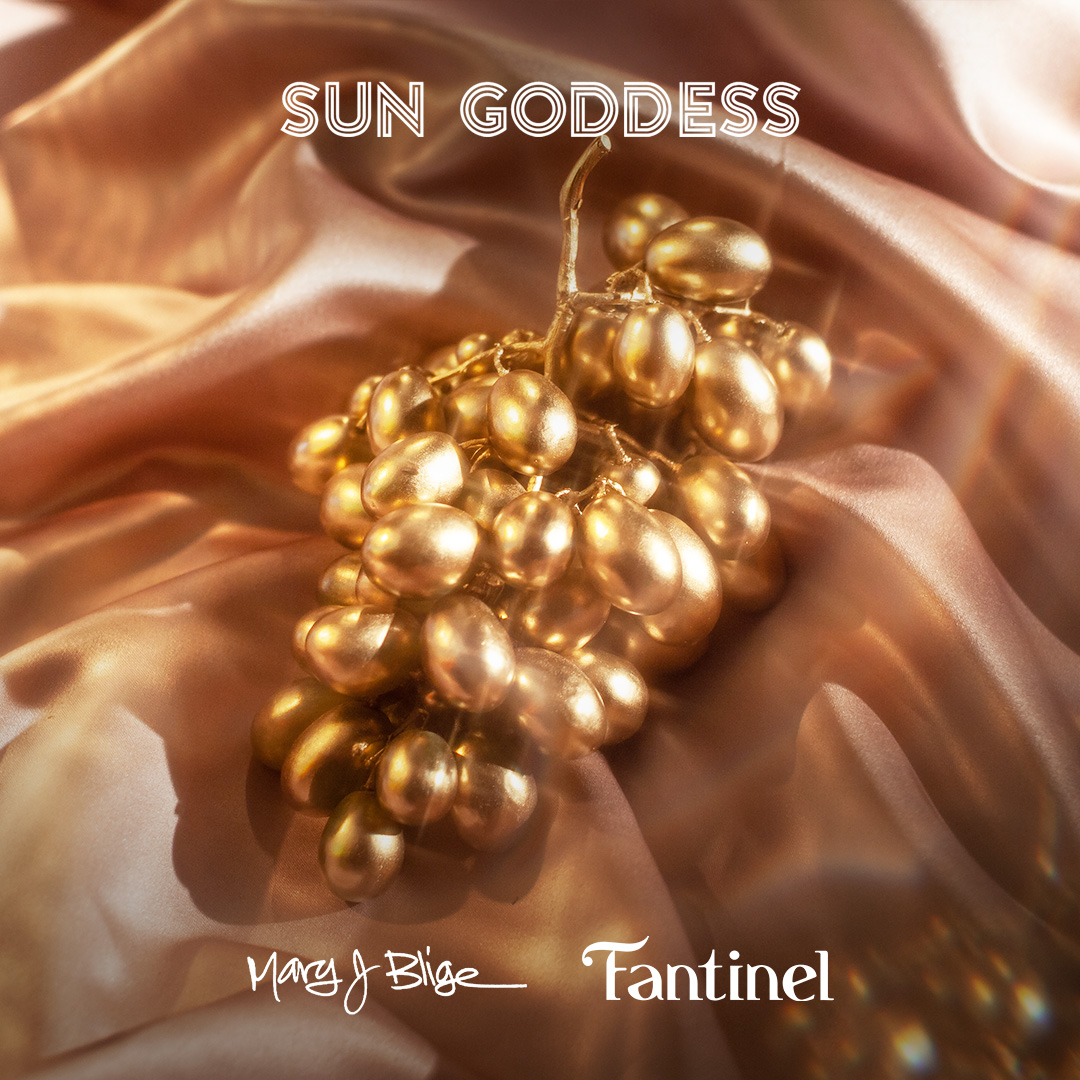 The name is very personal for me, as it’s a name I was given
as a child by my mother.

The name SUN GODDESS evokes powerful childhood memories that I carry with me today. I’ve always loved the sun, and as a child I always tried to capture the sun’s warmth and energy. It was magical to me, and it’s with that spirit, that my sister began calling me “Sun Goddess”. “Sun Goddess” immediately struck me as the perfect name as it connects my real life, conveys the connection between nature, and the personality of wines I enjoy the most, combined with my style and that of Fantinel.

Fantinel Winery was born from the passion of Mario Fantinel, a well-known hotelier and restaurateur in Friuli Venezia Giulia (a region in the north-east of Italy), who purchased his first vineyards in 1969 to grow his own grapes and offer a higher standard of wine selections directly to his customers. The heart of the operation is located in Tauriano, part of the ancient village Spilimbergo, which is a cultural town famous around the world for its prestigious Mosaic School. A few miles away, within a stately winery, the Fantinel team manages over 300 hectares of vineyards divided into the renowned Friuli, Prosecco, Collio and Colli Orientali denominations. Each of these exceptional zones contains terroir which provides optimal microclimates for the maturation of the grapes and thus a true expression of each vine variety. 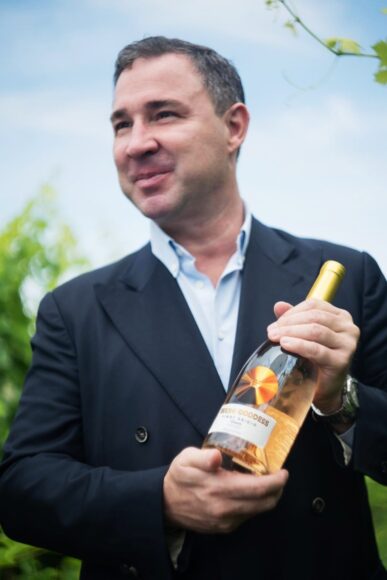 So typical but so different. An aroma that captures you, for an absolute experience for the senses: powerfully unique.

Fascinating with its natural blush color, intriguing with its powerful bouquet, delightfully crisp and refreshing: the original Pinot Grigio. 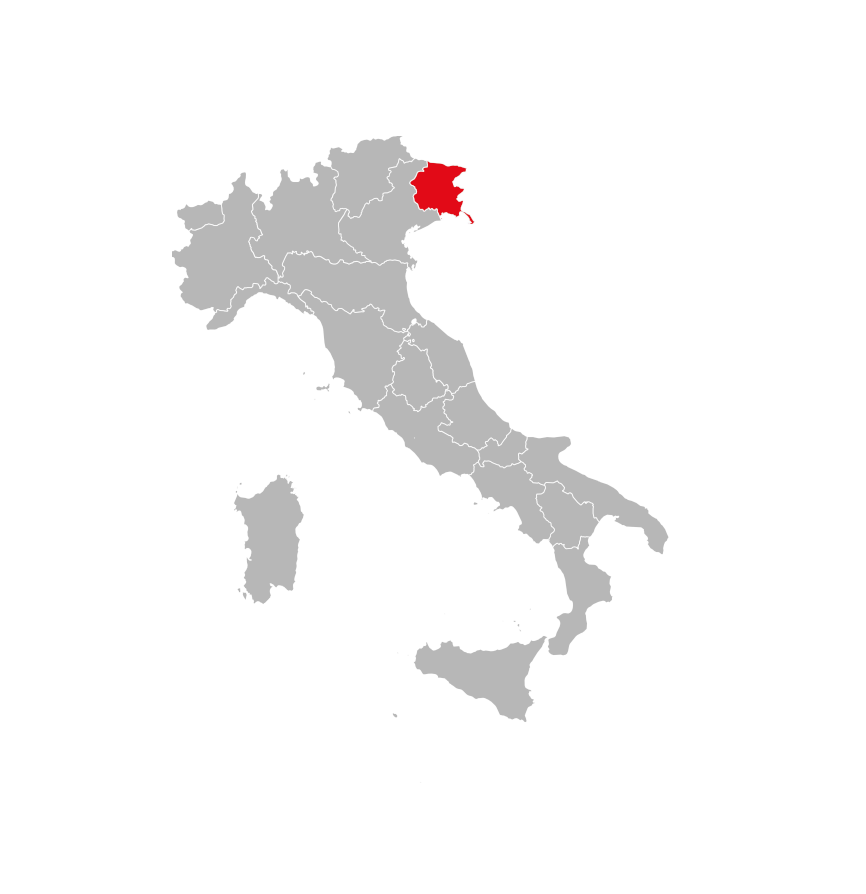