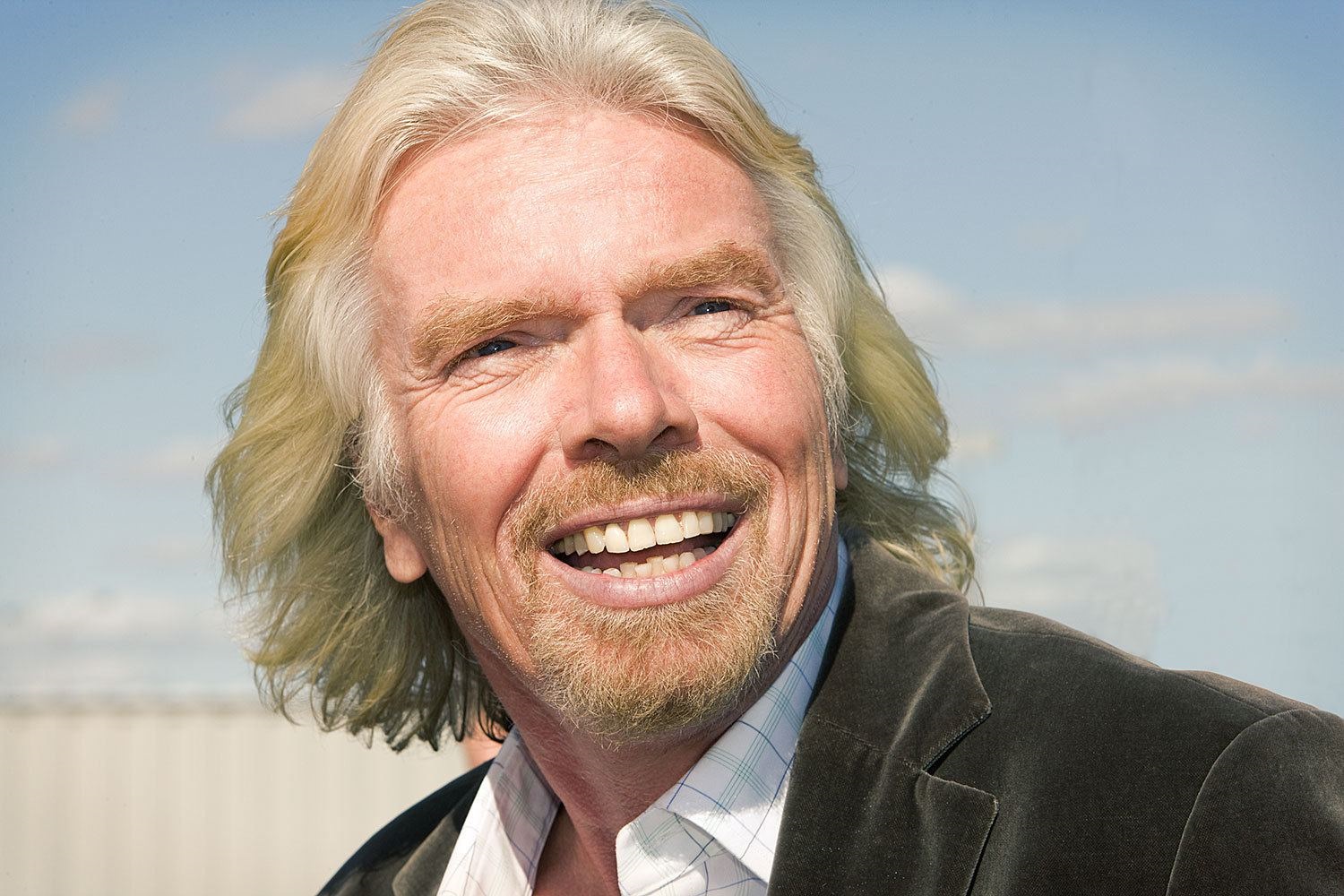 With the Mont Rochelle – one of the Virgin Limited Edition retreats – Virgin founder Richard Branson operates a luxury hotel for gourmets and wine connoisseurs in the town of Franschhoek in South Africa. Franschhoek is a traditional vineyard town in the Western Cape Province and is considered to be the food and wine capital of South Africa.

Here, visitors can enjoy the local wines with a gourmet meal or picnic in a luxurious atmosphere framed by a stunning vista or a wine tasting sessions in the 150-year-old wine cellar, a former fruit packing shed. Today, the Mont Rochelle team processes 150 tonnes of grapes each season.

And if that’s not enough, visitors can explore the region’s wineries on the “Franschhoek Wine Tram”. 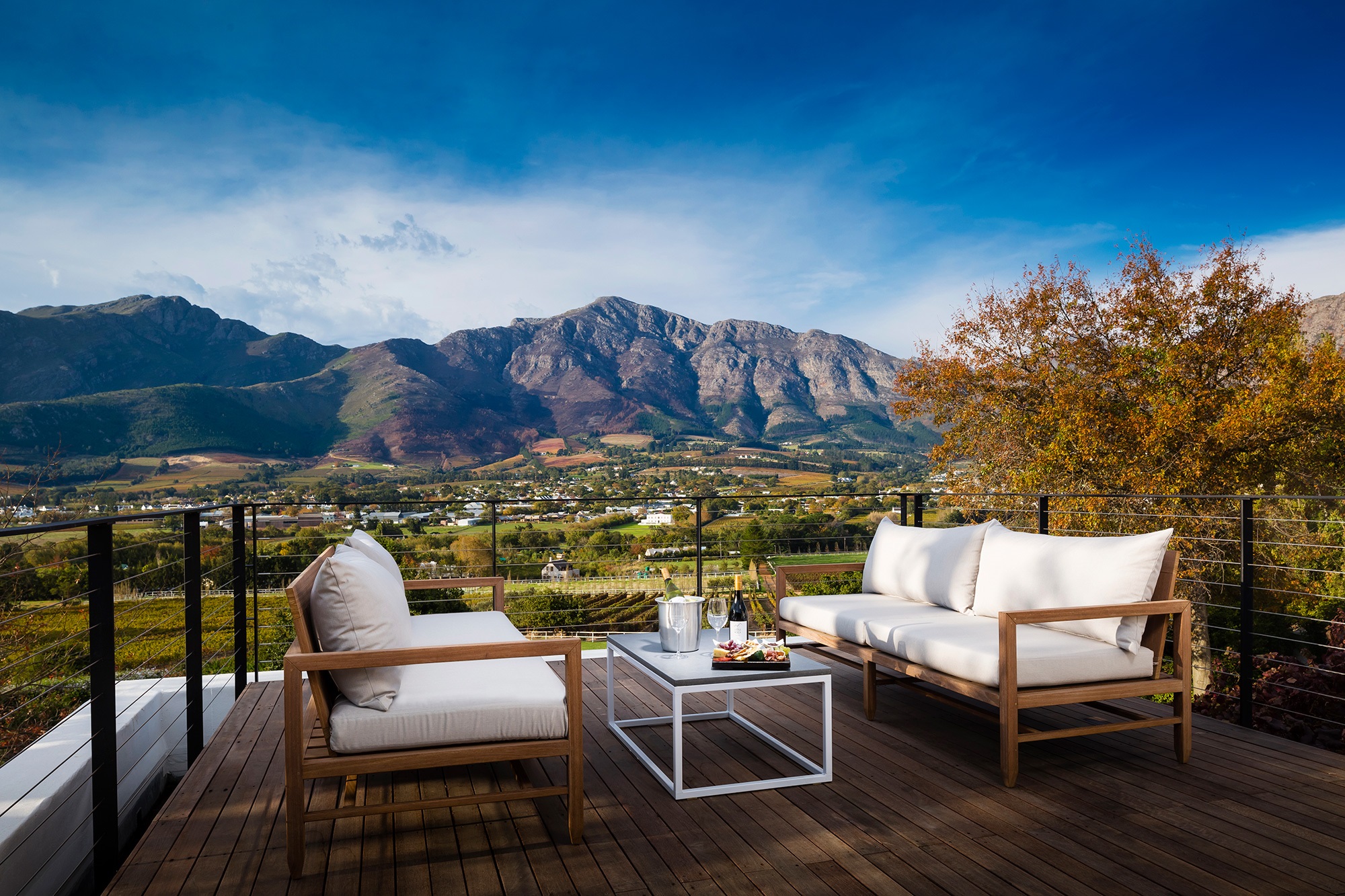 With so much wine, don’t forget to dine: for example on the terrace of the Country Kitchen restaurant – conveniently right next to the wine cellar – where specialities like Franschhoek trout pâté and Klein Karoo ostrich carpaccio are served.

You can also enjoy a picnic in a quiet spot on the estate, or dine at MIKO restaurant, where South African dishes featuring Cape Malay spices, rooibos and buch are on the menu.

Apart from enjoying a glass of wine, you can take a dip in the pool, relax in the hammam and indulge in an Africology spa treatment. To get active, hit the gym, visit the croquet and tennis courts, explore one of the countless golf courses or check out the hiking and mountain biking opportunities in the immediate area.

During apartheid, Franschhoek was just one area within the much larger Paarl region and ultimately constrained to mass production. Franschhoek is complex, and the region’s authenticity, and with that its identity, can be found only in its disparity. For a region that comprises only 1225 hectares of vineyards – less than the Austrian Wachau region – identifying important factors for viticulture should not be too complex. But the reality is quite different, for a variety of reasons. The Franschhoek wine region lies in a broad valley, bordered on three sides by tall mountains. The landscape leaves visitors amazed and winegrowers pondering, as they have to deal with a variety of soils, exposures and climates due to the different topographies. For example, in the south-western part of the region, where the Groot Drakensberge meet the Franschhoek Mountains, it can rain up to 2000 mm a year, while in the valley beyond there is often only 400 mm of rainfall. Equally varied are the geological conditions: While the valley floors are mostly sedimentary, the slopes consist mainly of weathered granite and sandstone. Climatic differences between the plain and the mountainous areas provide another piece of the puzzle that is this small region.
Franschhoek – the name literally means “French Corner” – has, since 1688, been shaped by the Huguenots, with French names and French grape varieties alike dominant in the region. Chardonnay and Cabernet Sauvignon set the tone, joined by Chenin Blanc and Viognier, Merlot,  Syrah and – most notably – Semillon, for which Franschhoek is said to have the perfect growing conditions.