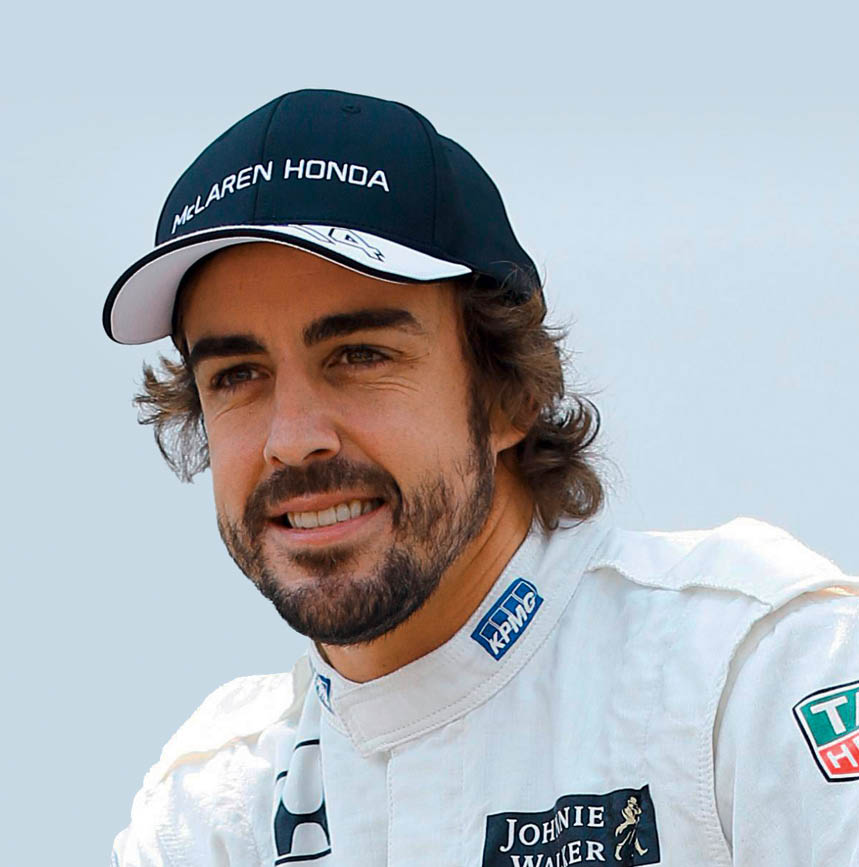 The first Spanish F1 world champion found a congenial partner in Francisco Uribes and his Pago Calzadilla winery in the exceptional wine region of Castile and León to create a joint wine that bears Fernando’s signature: Exciting, unique and sold out in a flash.

On one hand, this is due to the limited edition – only a few bottles were filled – and on the other to the excellent quality of the Magnum Colección Especial. A top product from people in love with precision for true connoisseurs. 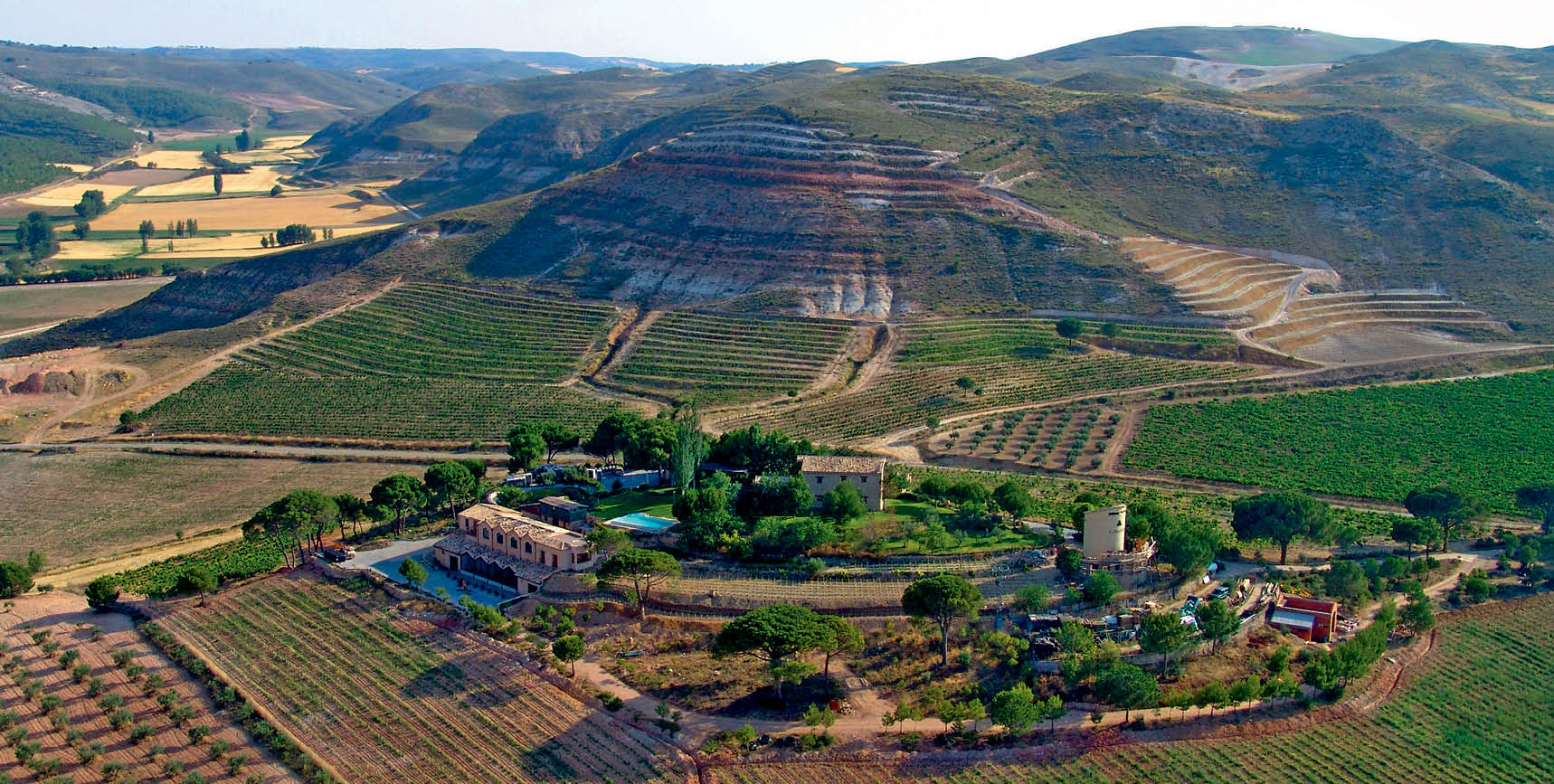 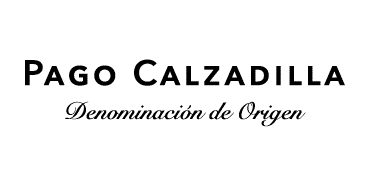 The vineyards of Bodega Calzadilla are located on the Castilian plateau at an altitude of 900-1000 m above sea level. Here Fancisco Uribes began to carry on an old winemaking tradition in 1979, and this was the only way he could achieve pago status. To call themselves pago, wineries need to prove that over the years they grow exceptional wines on their land that perfectly reflect their origin and speciality year after year. The winery’s vineyards are all directly adjacent to the property.

The grapes are gently pressed, the wine is matured in barriques before being bottled. Currently there are only about a dozen pagos in Spain. The Pago Calzadilla winery is located in Huete, in the Spanish province of Cuenca, overlooking the beautiful Rio Mayor river valley. Right from the start, this winery produced personalised quality wines known in the area as La Alcarria. It was not until 1992 that the first vintages were sold under the Calzadilla name.

Pago Calzadilla currently has 23 hectares under cultivation, of which 20 hectares are dedicated to viticulture. The annual harvest amounts to about 100,000 kilogrammes of grapes, from which mostly mature red wines are pressed. The distinct microclimate with its frequent periods of wind and fog protect the vineyard from frost damage in spring. The winery’s main grape varieties are Tempranillo, Garnacha, Cabernet Sauvignon and Syrah.

Flavours of red and dark fruit, jam, with spicy and mineral tones

and a hint of vanilla. A wine with a great, supple body, pleasant tannins and a long aftertaste.

Another “Grand Prix” for Fernando Alonso – a wine that bears his signature.

Flavours of red and dark fruit, jam, with spicy and mineral tones

and a hint of vanilla. A wine with a great, supple body, pleasant tannins and a long aftertaste.

Another “Grand Prix” for Fernando Alonso – a wine that bears his signature. 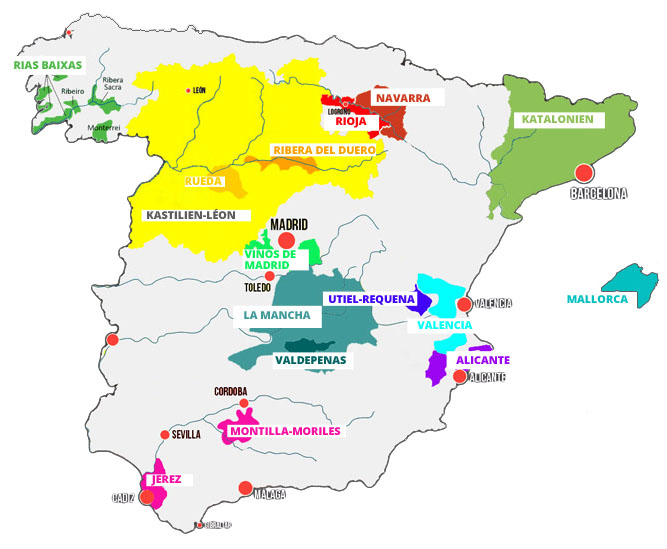 Castile – a region of extremes

Castile and León, or Castilla y León as it is known in Spanish, forms the northern part of Spain’s central plateau with the Spanish capital Madrid to the south. Castile and León is home to several wine regions, including well-established ones such as Ribera del Duero, Toro and Rueda (all with separate entries) and still emerging ones such as Cigales and Bierzo. Wines of vineyards not located in one of these areas bear the designation of origin “Vino de la Tierra de Castilla y León”. The northern part of the plateau is a land of extremes as far as viticulture is concerned. Enclosed by mountains, the summers are short and hot, the winters long and very cold.

In vineyards located at 800-1000 meters above sea level temperatures can drop as low as -10 degrees Celsius. Equally extreme are the temperature differences between day and night. Nevertheless, in recent years some winemakers and dedicated newcomers have risen to these challenges and produced some highly remarkable wines outside the established regions, mostly based on Tinto Fino, a variant of Tempranillo.

But also Cabernet Sauvignon, Merlot or Syrah are cultivated here. The hot climate is less suitable for white wines. Cigales, in the somewhat cooler north of the region, has become known for excellent rosé wines, but the red wines grown here are no less impressive. Still further north, on the Galician border, lies Bierzo, where the Mencia grape predominates. This grape variety might be a coming star, for some of the wines are remarkable and remotely reminiscent of a very well made Cabernet Franc.