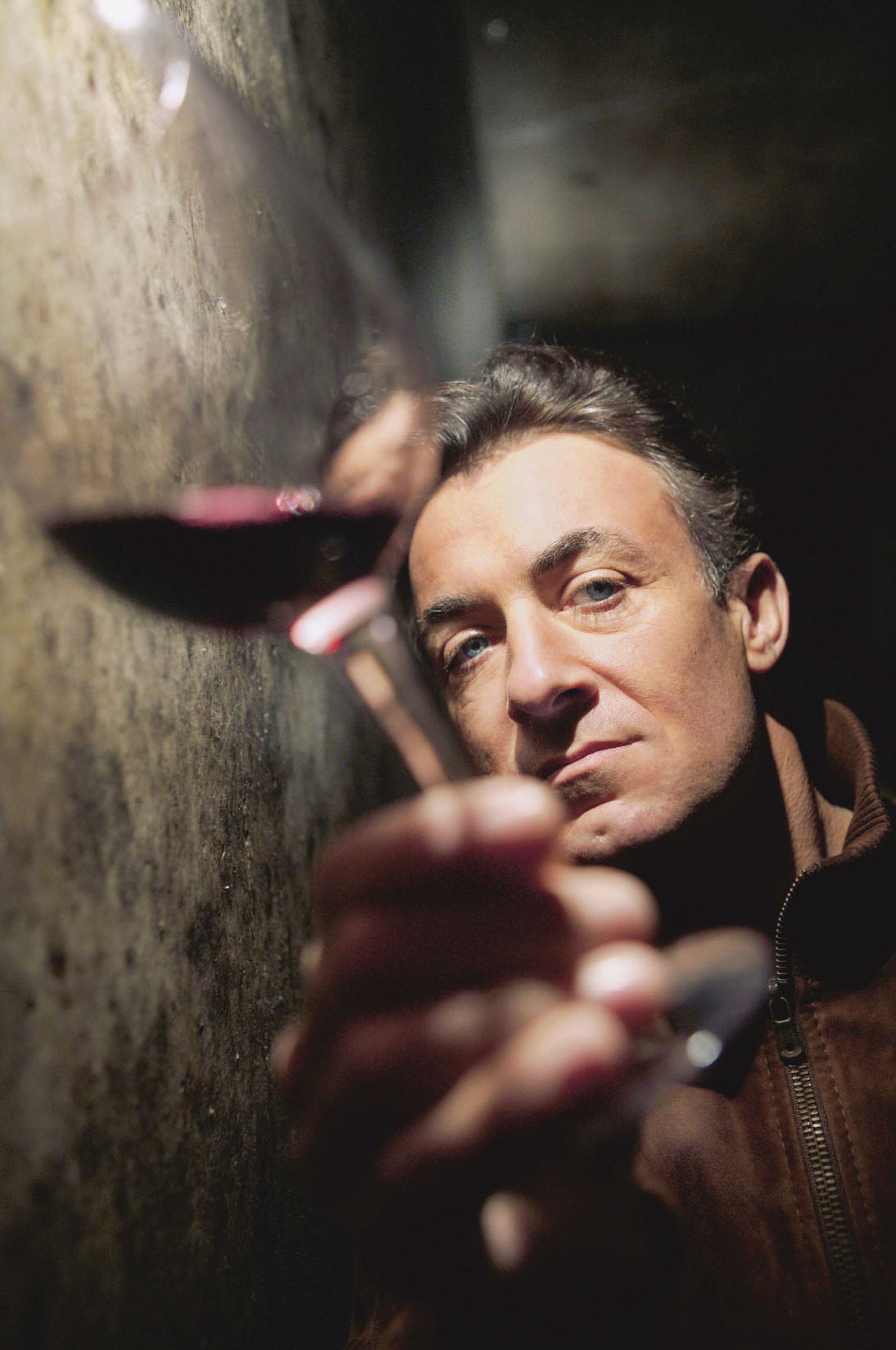 Jean Alesi owns almost four hectares of vineyards in the municipality of Villeneuve-les-Avignon – just outside of Avignon and about 20 kilometres south of Châteauneuf-du-Pape.

The vineyard is planted with Grenache, Syrah and Mourvèdre vines averaging 60 years old, and the low, hand-harvested yield of just 26 hectolitres per hectare is of an impressively high quality. 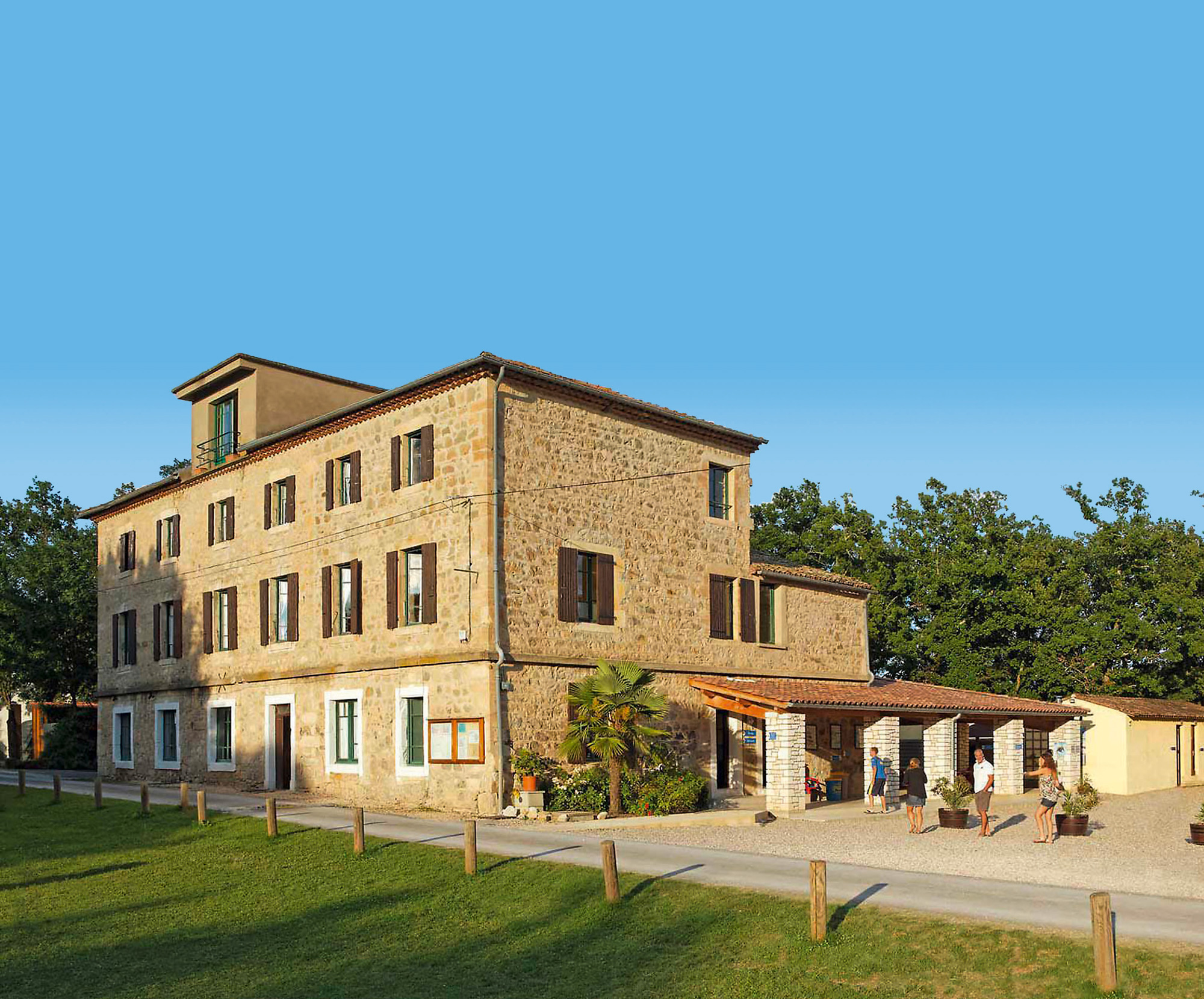 It is precisely this exceptional quality that Jean Alesi values, with profit taking second place – a fact reflected by the pricing. And since Alesi has not yet become an expert winemaker himself, he cooperates with expert winemaker Henri de Lanzac to vinify the grape on his Château de Ségriès estate in the cru site of Lirac.

Experience and dilligence are order of the day here. The CLOS JEAN ALESI was left to macerate for three weeks to really get the most out of the grapes from this ideal vintage. Subsequently the wine was matured in French barriques for another eleven months. Contact with oak gave the wine additional ageing potential and curbed its vigorous character.

A generous wine, produced by racing legend Jean Alesi. For Robert Parker, Clos de l’Hermitage is one of the best wines from Côtes du Rhône region. Its amazing intensity comes from equal parts of Grenache, Syrah and Mourvèdre grapes.

A generous wine, produced by racing legend Jean Alesi. For Robert Parker, Clos de l’Hermitage is one of the best wines from Côtes du Rhône region. Its amazing intensity comes from equal parts of Grenache, Syrah and Mourvèdre grapes. 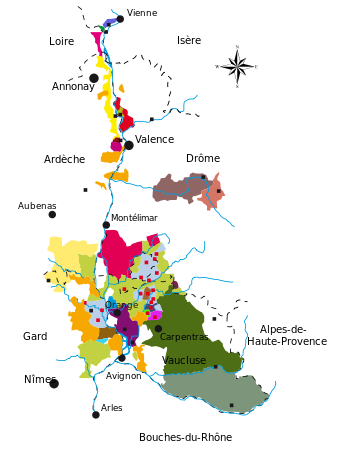 Lirac is the southernmost cru of the Rhone Valley and certainly an absolute insider’s tip! Far from the beaten track, the vines grow sheltered and undisturbed. The winegrowing tradition in this region stretches back to antiquity. Since 1947, the appellation is classified as “Cru des Côtes du Rhône”. Lirac is one of the few wine-growing regions that produces red, white and rosé wines. One of the highest profile appellations of the region, Lirac comprises the best soils to be found in four small communities of the Gard department. As early as the Middle Ages, this wine-growing region on the ‘Côte’ du Rhône was known for the quality of its wines.

To guarantee this level of quality, only those winegrowers and wine merchants who follow the production guidelines may use the new Lirac bottle. Cuvée of wines from different terroirs defines the Lirac style: powerful, structured and aromatic, but fresh and always elegant. A gem to discover!

Due to the diversity of soils and the appellation’s Mediterranean climate, numerous grape varieties superbly develop their characteristics. On the large pebbles of the clay plateau, Grenache Noir, Syrah, Mourvèdre and Cinsault thrive and develop the potency that expresses itself in beautifully structured red wines. In the sandy soils to which they owe their roundness, Grenache Noir, Syrah and Cinsault grape varieties used for Lirac rosé wines flourish.

Finally, the white varieties, such as Grenache Blanc, Bourboulenc, Roussanne and Clairette, with a small percentage of Picpoul, Marsanne and Viognier, have conquered the dry soils of the garrigue, which give them elegance, finesse and aromatic complexity.